Where do you go, when the
unexpected happens?

What does it mean to put your heart into your work – literally? Just ask Phil Panzica. An architect for over 42 years at Panzica Building Corporation, the company his father founded back in 1955, Phil led the team that designed and built the new Beacon Granger Hospital.

Coupling a new streamlined model of care with the latest medical technology, the one-story hospital puts around-the-clock emergency care and treatment for patients conveniently close to home. It is also home to some of the most sophisticated imaging and diagnostic services in the area. 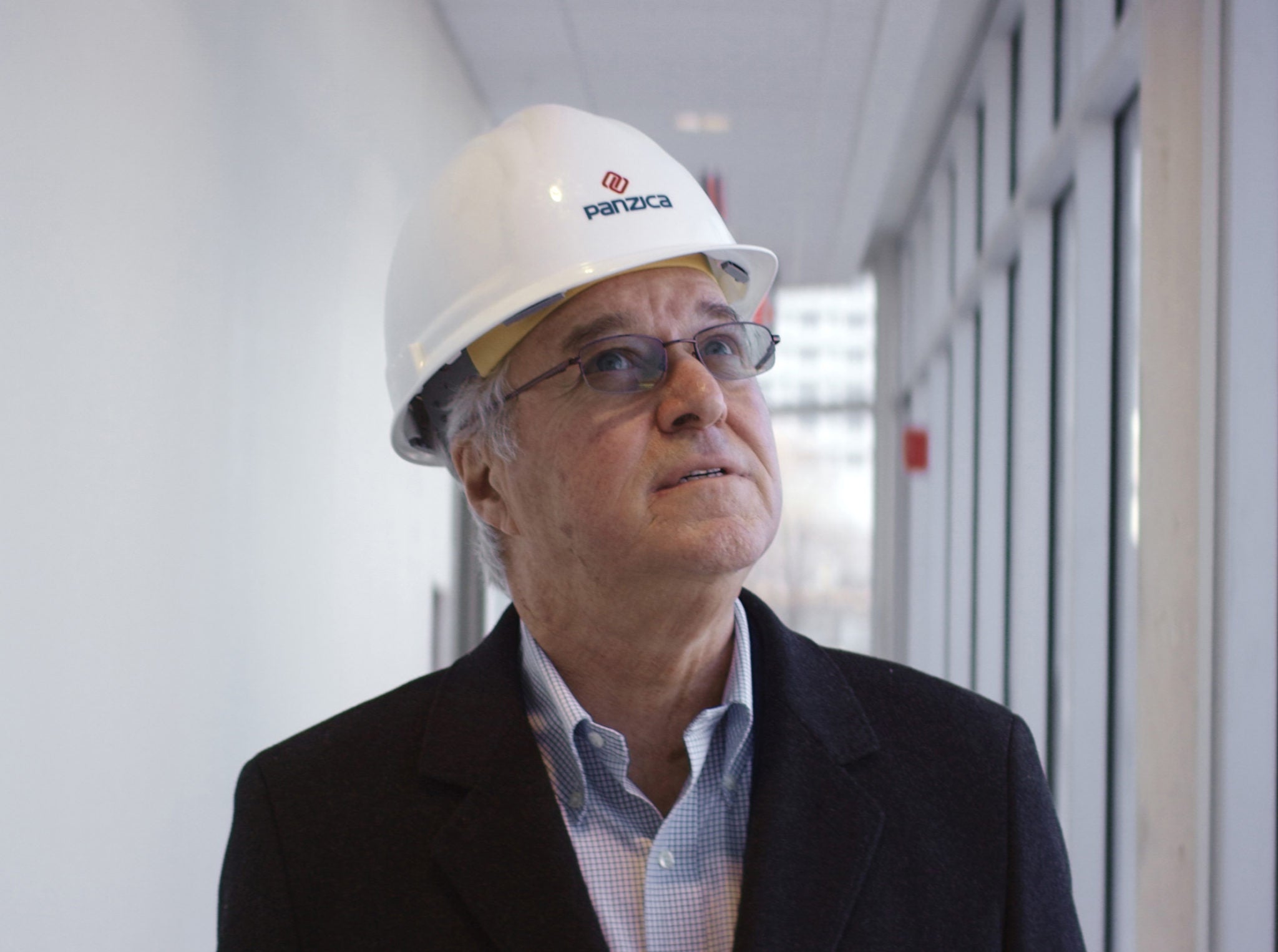 “During the building process,” Phil explains, “Beacon decided to put in this new state-of-the-art FFR-CT Scanner (FFR-CT stands for Fractional Flow Reserve-Computed Tomography), which makes a 3-D image of your heart in action.” As Beacon Granger neared completion in October 2019, the radiologist, Dr. Grantham, put out the word that they were looking for trial patients to put the new machine through its paces before the hospital officially opened its doors.

“I’m all in on a project, so I was all in on having that trial,” Phil says with a grin. “The actual time in the machine was 23 seconds. Immediately after, I was able to see the image of my heart as if they had taken it out of my chest and were rotating it.”

I was able to see the image of my heart as if they had taken it out of my chest and were rotating it. – Phil

As amazing as the images were to Phil, the real shock came ten days later when Dr. Grantham called him with the full results of his scan. Phil was at Beacon Granger Hospital meeting with the team to discuss the details of the opening. “That was on a Friday morning around 8:30,” Phil recalls. “Turns out I had over 95% blockage in my main artery.” Dr. Grantham advised Phil to see a cardiologist as soon as possible.

Not fully grasping the urgency of his situation, Phil had Dr. Grantham send the information to his regular physician, agreed to see a cardiologist, and went back to his workday.

“I had no warning signs that I recognized,” he said. “I would have a little pain here and there. Or I’d be doing yardwork and have to stop and catch my breath.” At 67 years old, Phil had considered it a normal part of the aging process; he just didn’t have as much stamina anymore. But with a family history of heart disease – his father had open-heart surgery at age 70 and his brother died of a heart attack – it ran deeper than that.

So, when Dr. Grantham called again at 11:30 that same morning to ask if he had seen the cardiologist yet – Phil took notice. He told me, “This is serious business. I want you to get in your car. I want you to leave the meeting right now. I don’t care what’s going on; go to the emergency room now.”

I had no warning signs that I recognized. – Phil

“Funny thing is,” Phil goes on to explain, “I’m sitting in the back of that meeting and I start feeling something. The artery under my jaw on the left side of my neck is saying… ‘hello.’ It doesn’t hurt; I just feel this pressure that I’ve never felt before.”

By 12:15, Phil was at the emergency department of Beacon Memorial Hospital. “I have a philosophy,” Phil says. “If a client does work with us, I’m going to do business with my client.” After several tests, Dr. Aslam confirmed that Phil would need stents to clear the blockage in his heart. He stayed at the hospital so he could be monitored until the procedure on Monday. “They gave me a sedative to help me relax, but I was awake the entire time,” Phil says. “I felt different as soon as I got off the table. I had no pain. I was only in the hospital for two days.”

Phil knows he’s a lucky man: lucky because his problem was caught; lucky because he did not have any heart damage. “Dr. Aslam told me, as severe as my blockage was, I would have had a debilitating heart attack. It would have completely changed my lifestyle – had I survived it.”

I have a new perspective. Moments like this remind you how important family is. – Phil

Today, Phil feels different – he has more energy and feels so much better. He’s doing the things he enjoys, spending time with family, skiing, golfing. “I have a new perspective; a new sense of urgency about how and where I spend my time. I lost both my parents. My father passed in August 2019; he was 95. My mother passed not even 100 days later. You realize how quickly life goes by. Moments like this remind you how important family is.”

He’s also grateful that Beacon Granger Hospital invested in FFR-CT. “Had we not been designing a hospital; had they not asked for trial patients; had I not raised my hand and said I’d participate… I might not be here right now.”

If you have severe aortic stenosis and have been told you are not a candidate for open-heart surgery, Transcatheter Aortic Valve Replacement (TAVR) could be an option for you. Our TAVR care team is trained and highly experienced in this potentially lifesaving procedure. 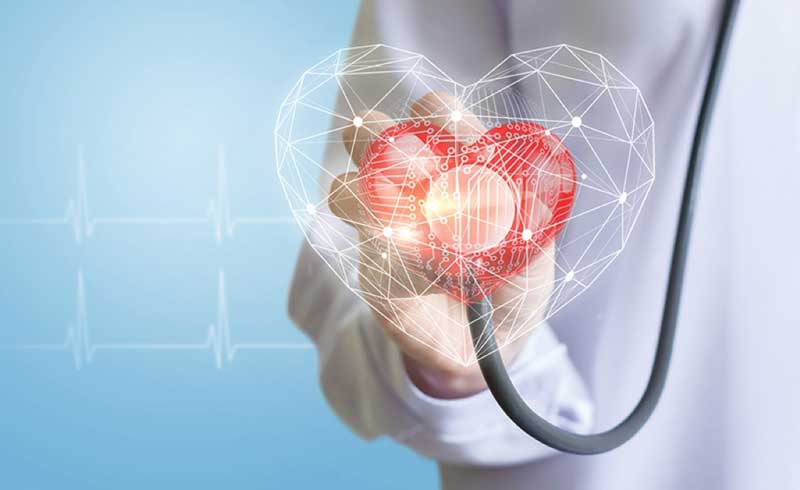 About Beacon Heart and Vascular Care

Whether you live with an ongoing heart or blood vessel problem or have a life-changing emergency, your Beacon care team is here to help. 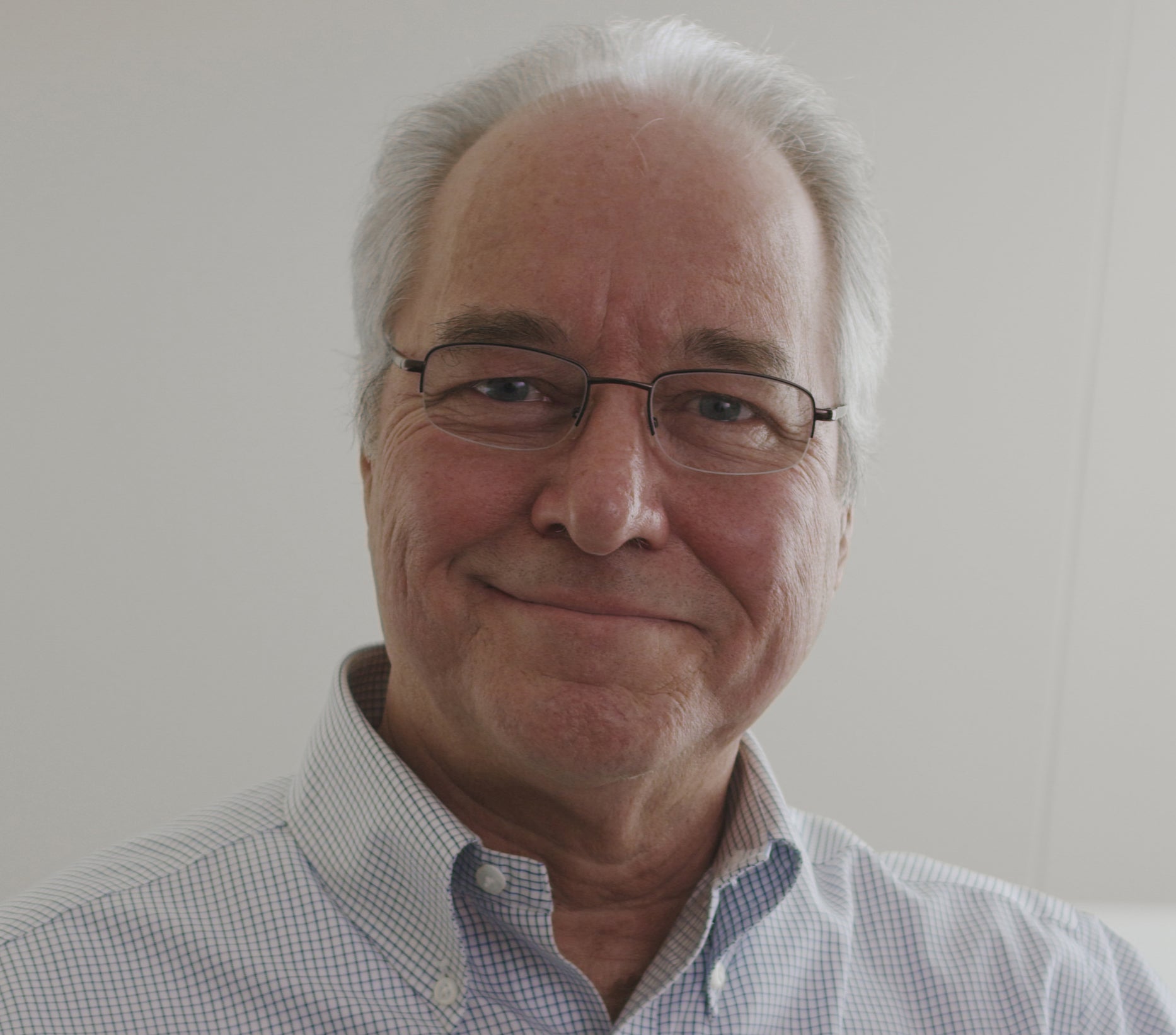 *The quotations provided in this article are part of a testimonial from Phil Panzica; a patient at Beacon Memorial Hospital.