If you have severe aortic stenosis and have been told you are not a candidate for open-heart surgery, Transcatheter Aortic Valve Replacement (TAVR) could be an option for you. Our structural heart team is trained and highly experienced in this potentially lifesaving procedure.

In aortic stenosis, the valve on the aorta – the main artery that carries blood out of the heart to the rest of the body – does not open fully, which decreases blood flow. TAVR uses a thin tube called a catheter, threaded through the blood vessels to reach the heart valve instead of opening up the chest and removing the diseased valve. A new valve is inserted into your aortic valve through the catheter and pushes the diseased valve’s leaflets (the flaps that open and close, allowing blood to flow through the valve) aside.

TAVR can be done through a tiny incision in the leg (called transfemoral), between the ribs (called transapical) or in the chest (called transaortic). Your doctors will decide the best method for you.

We’ll make sure you know how to take care of yourself before, during and after the procedure. Your safety, comfort and positive outcome are our top priorities.

Also called aortic valve stenosis, this condition happens when the aortic valve narrows and the left ventricle has to work harder to pump blood.

As the pressure builds, the walls of the left ventricle can become thicker.

Many people find out they have aortic stenosis after a doctor notices they have a heart murmur (an unusual sound heard during a heartbeat) and orders tests. Some people don’t have symptoms until the condition is advanced. Symptoms can include:

A better life with TAVR

Aortic stenosis can lead to serious health problems, such as heart failure, blood clots, atrial flutter or fibrillation, and high blood pressure in the arteries called pulmonary hypertension. TAVR can prevent these complications so you can be there for the ones you love. 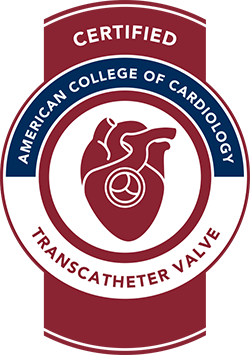 It’s best to be treated by a multidisciplinary team with extensive experience with aortic stenosis and its treatment. Beacon has the experience and technology you’re looking for, close to home.

Elkhart General Hospital’s TAVR program has earned three stars – the highest rating possible – from The Society of Thoracic Surgeons and the American College of Cardiology. Hospitals must meet certain criteria to be eligible for the star rating. Only 7% of the eligible sites received a three-star rating, placing the Elkhart General TAVR program in an elite group.

The TAVR programs at both Elkhart General Hospital and Memorial Hospital have earned certification from the American College of Cardiology. The certification recognizes our programs’ demonstrated expertise and commitment in treating patients receiving transcatheter valve repair and replacement procedures.

How is the TAVR valve delivered?

TAVR valves can be delivered through multiple approaches, however the most common approach is through a small incision in the leg at the groin.

What tests are needed to determine if I am a TAVR candidate?

What happens once all the testing is complete?

The TAVR team will meet and review the test options. They will determine from the test results if the TAVR procedure is right for you.

How long does the TAVR procedure last?

How long do I stay in the hospital?

Typically 1-2 days after the procedure depending on how your recovery is progressing.

Will I have much pain after the procedure?

You may have some discomfort. Some of this depends on the approach of how the TAVR catheter was placed.

When can I drive after the procedure?

In about a week, however, will be determined by your physician. Most people start to drive once they are no longer taking pain medications. Your TAVR team will discuss this with you.

Our heart team physicians are fellowship trained and experienced, and our nurses and other staff members will care for you and keep you as comfortable as possible as you recover.

These vital members of the care team act as advocates for patients and their families, identifying and removing any obstacles to care – and serve as a familiar face throughout each patient’s heart care journey. 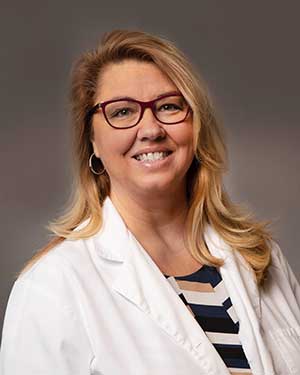 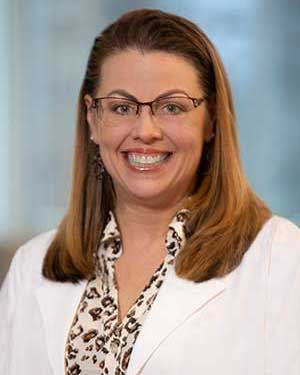