May 25, 2021 in Spotlight by Heidi Prescott-Wieneke 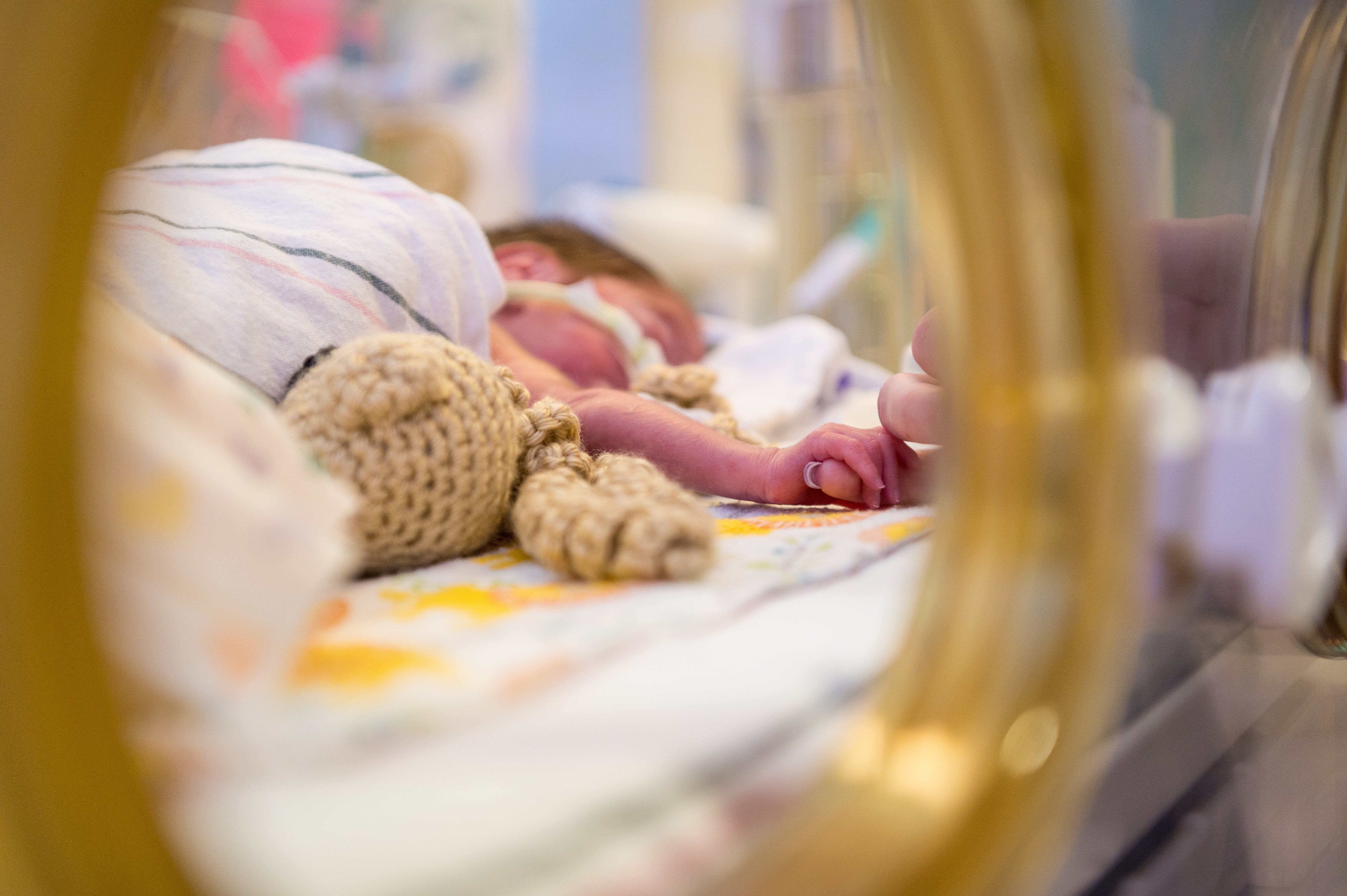 Since its inception in 1981, the doctors, nurses and entire NICU team at Beacon Children’s Hospital have cared for tens of thousands of babies. If you’re a parent whose child spent days, weeks or months in the NICU, you understand the mixed emotions that come with an early or unscheduled birth and how overwhelming it can feel in this new environment that quickly becomes your second home.

We want to commemorate our unit’s 40-year anniversary by sharing the stories of our tiniest patients with our community. If you’ve had a baby at our Beacon Children’s (Memorial Hospital and Elkhart General Hospital) NICU and would like to share your story of inspiration or perseverance, please email it to Heidi Prescott at gro.metsyshtlaehnocaeb@ttocserph. We’d also love for our NICU team to share their stories about working in our world-class unit.