World Cancer Day: Honoring our patients by telling their stories

A cancer diagnosis is one of the most nerve-wracking and overwhelming conversations any person could have. And whether you’re treating cancer through chemotherapy, surgery or another approach, it takes a resiliency, courage and strength.

Over the past few years, the Beacon Cancer Care team has met so many people who embody those qualities. In honor of World Cancer Day, we are sharing their inspiring journeys:

Finess Smith had been vigilant about getting a mammogram every year since she turned 35 years old. But then COVID concerns led to her missing her yearly screening.

“When things started up again, the first thing I did was schedule my mammogram … and that’s when they caught the cancer.”

Through surgery and treatment, Finess is now cancer-free. Read her story. 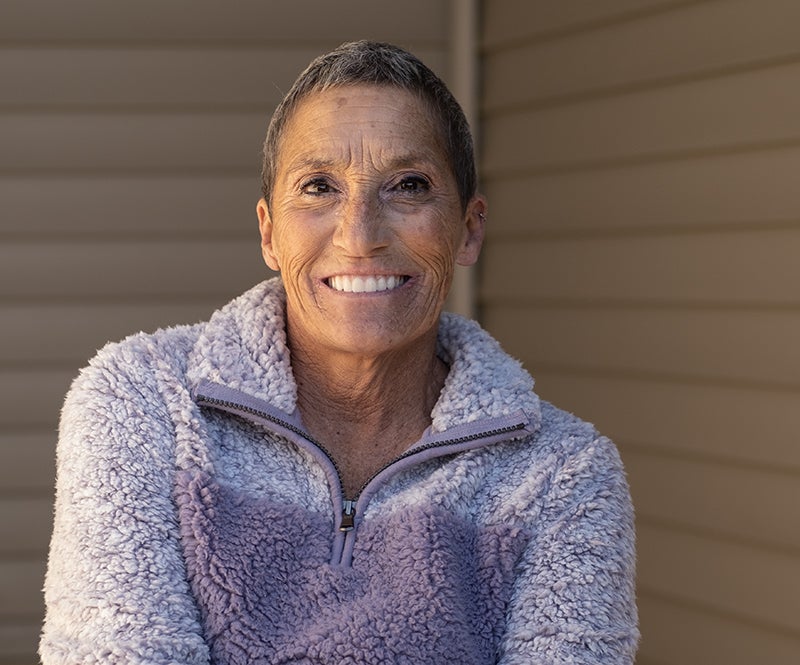 Sue’s family doctor encouraged her to get a cancer screening because of her age, history of smoking and the loss of her sister, mother and father to lung cancer. Sue was afraid of what they would find, but eventually got screened.

“The screening showed I was in the early stages of lung cancer.”

Because the cancer was caught early, Sue was eligible for a new treatment called Stereotactic ablative radiotherapy, or SABR. While the advanced treatment saved her life, Sue knows her Beacon team played a large part in her comfort and remission. Read her story. 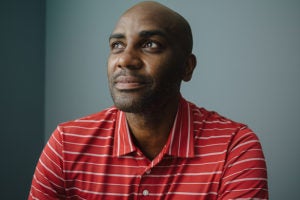 In December 2018, Ernest knew something was wrong. He was sick, experiencing abdominal pain and bleeding, and he was growing weak. But like most people, he thought it would “just go away.”

On his 48th birthday, he passed out on his bedroom floor. “I was super nauseous and in so much pain,” Ernest explains. “I went from ‘I’ll just rest this off’ to ‘this is it; this is the end.’”

A Memorial ER doctor confirmed that Ernest had Stage III colon cancer, and surgery was scheduled soon after.

After surgery, Ernest faced months of aggressive chemotherapy. He says the caring connection with his Beacon Cancer Care team got Ernest safely through the rest of his journey. “Because I had people like the oncology team at Beacon in my corner, I had more than a fighting chance. And now… I have a clean slate.” Read his story. 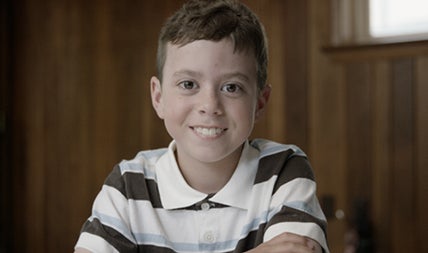 Ian’s battle with leukemia has included countless complications and numerous hospital stays. But Ian, who wants to be a zookeeper when he grows up, has fought cancer alongside professionals at Beacon Children’s Hospital.

“When we heard the word ‘leukemia,’ of course we were scared. But Ian’s a fighter,” his mother, Jennifer, said. “We never questioned that Beacon Children’s Hospital was the right place for him. It was so comforting to know that we didn’t have to travel far away for his care.”

Today, Ian is still fighting, with Beacon’s team in his corner. Read his story. 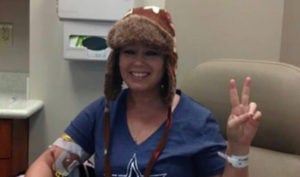 “As soon as she saw me, she hugged me and gave me a little silver angel. I remember her calming me down and telling me, ‘Yes cancer is scary, but listen… if I had to have cancer, I would want your kind of cancer.’”

“She was literally like an angel to me in that moment. Really, throughout the whole process.” 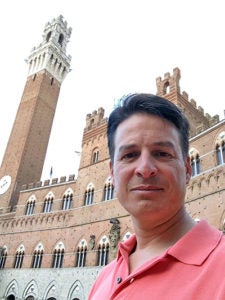 Male breast cancer is rare. An estimated 2,710 new cases of invasive breast cancer will be diagnosed in men in 2022. according to the National Cancer Society.

Paolo had no reason to think he was at risk. He’s a healthy, active husband and father of five. His mind was focused on all things positive – until he discovered a lump in his chest.

Today Paolo is cancer-free. Paolo’s chemo infusions ended in July 2019. Since then, he’s become more focused on what matters most. “When you go through something like this, it makes you sit up and pay more attention to all aspects of your well-being – from your relationships to what you want from work and more. The time that I have is too precious to be spending on things that aren’t important to me.” 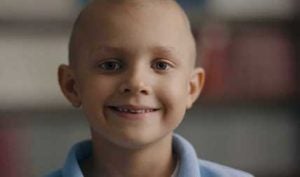 Rudy began chemotherapy for Ewing sarcoma – a rare cancer that often forms in the bones – when he was six years old.

The family was excited to put chemo, surgery and hospital stays in the past. “That’s when we found out the cancer had come back in his skull.”

Rudy, who regularly attends Notre Dame hockey games and roots for the Chicago Blackhawks, underwent major brain surgery at Beacon Health System, including the implantation of a custom piece of polyethylene designed from a 3D map of his skull by Dr. Daniel Fulkerson, one of only four fully board-certified pediatric neurosurgeons in Indiana.

Rudy is still being treated for his cancer, and his compassionate care close to home continues. Read his story.

Benjamin is a communications specialist at Beacon Health System. In addition to spreading the news about Beacon patients and team members, he enjoys reading and spending time with his wife and son.