Love and loss: Beacon Children’s NICU mom reflects on importance of support when she lost a baby

This month, Beacon Children’s Hospital is celebrating five years of delivering expert care, close to home in its current location. So we are shining a spotlight on some of our inspiring patients, like Harper Schmitt.

The following first-person perspective was written by Kristen Collett–Schmitt, on behalf of the Schmitt family, David, Kristen, Harper, Hazel and Mackenzie 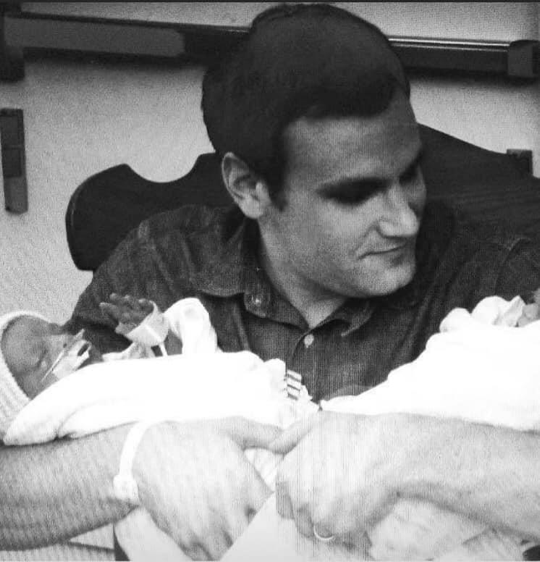 David Schmitt with Harper and Mackenzie.

In February 2010, my husband and I discovered that we would be expecting identical twin girls later that year. My pregnancy was surprisingly normal, but I certainly didn’t expect to carry my twins for 40 weeks. In other words, I expected my girls to be born into the Memorial Hospital, now Beacon Children’s Hospital, NICU. As a perfectionist, I toured the NICU, asked relevant questions regarding premature infants during birthing class, and met the nurses before I went into labor. I researched the quality of care and staff and was completely confident that my children would be in good hands. I tried my best to effectively plan every possible aspect of my pregnancy. But ultimately my pregnancy took an unplanned turn, and instead of welcoming two identical babies into this world, I only welcomed one.

Our daughter, Harper, was born seven weeks prematurely because her identical twin sister, Mackenzie, had passed away in utero.

Despite the fact that she entered our lives seven weeks early, Harper weighed a sizable five pounds and fully utilized her tiny lungs. When I heard her cry, my tear-stained face managed a smile. My husband, although heartbroken, cut Harper’s umbilical cord and beamed like a proud father. I saw Harper only seconds before she was whisked away to the NICU with an oxygen mask strapped to her face. Shortly after, I was wheeled into the NICU to see her, and this is where the only existing picture of me, my husband, and both of our daughters was taken. The fact that this unforgettable moment took place in the NICU is one of many reasons why my family will always treasure it. We were fortunate enough to spend nearly 24 hours with Mackenzie — talking to her, taking pictures, praying and savoring every piece of her.

While the Beacon Children’s Hospital NICU was associated with hardship for my family, I will also always associate it with hope and joy. Even after losing a child, we still have feelings of hope whenever we walk into the NICU. Our entire family was well cared for there. After the death of her sister, my husband and I were afraid of losing Harper. We were afraid to touch her tiny, frail body, much less feed her or change her diaper. As a result, the nurses spent extra time when showing us how to care for her. We appreciated the extra attention and it eased our fears. We never doubted that Harper was receiving the best care possible from Dr. Robert White. The neonatologist explained the purpose of each procedure and wasn’t turned away by our endless questions. In fact, it was clear he respected our right to understand our child’s medical condition. The quality and standards that were maintained in the NICU were also phenomenal. 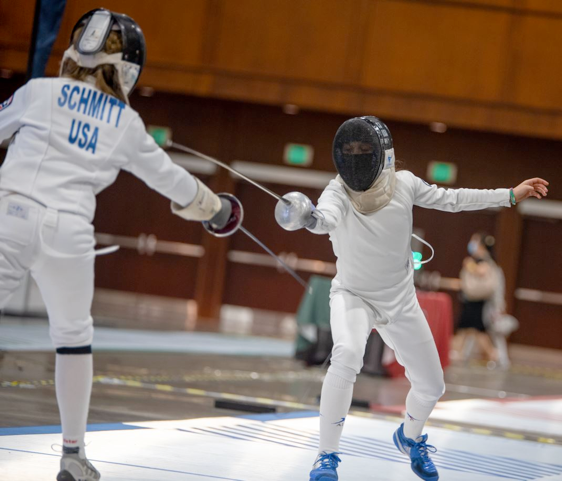 One major feeling that dominated my emotions during Harper’s stay at the NICU was unfairness. For many of those initial days, I mourned the fact that I did not experience natural labor or childbirth, my child could not eat, I rarely could even hold her, and she was connected to what seemed like endless wires and alarms. However, the NICU nurses helped transform our experience into normalcy in many effective ways. Once Harper was healthy enough, they allowed me and my husband to hold her and conduct kangaroo care as often as possible. Occasionally, we would find Harper’s crib bearing a new decoration, stuffed animal, hat or blanket. We considered the NICU our home-away-from-home, and the doctors, nurses and staff treated us like family. On the day that Harper went home from the NICU, they celebrated as if our happiness was their own. On the day Harper’s sister was buried, they encouraged us to spend extra time holding and cuddling Harper because they knew it would help ease our pain.

We think about Mackenzie every day, and can’t imagine a time in our lives when we won’t. But, Harper certainly eases our pain. Harper spent only 16 days in the NICU, coming home at a mere 4 pounds. Now, she is a thriving 11-year old who meets every single milestone and fills our lives with joy. She shares everything about Mackenzie with her youngest sister, Hazel. Together, the four of us find comfort in honoring Mackenzie by paying forward the kindness and love we received from the Beacon Children’s Hospital NICU community.