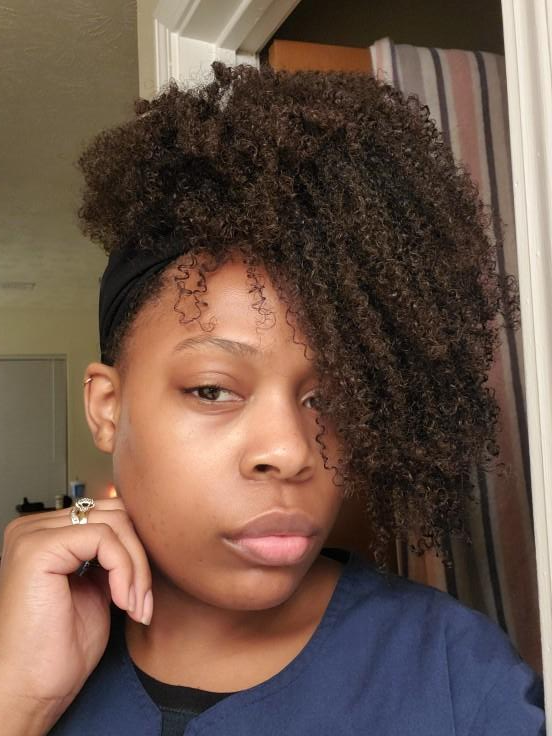 Altáshia LaMar, 30, is hardworking and determined. She is a mother and wife who loves spending time with her family and traveling to the beach, zoo and museum. In addition, LaMar is a full-time Bethel nursing student and full-time pharmacy technician.

LaMar is many things, but she is not her disease.

“I don’t define myself with sickle cell. I can do whatever I set my mind to.”

Normal red blood cells are round and flexible. Sickle cell anemia is a blood disease in which red blood cells become sickle-shaped, similar to a crescent moon. Because of this, sickle cells get stuck in tiny blood vessels. That blocks oxygenated blood from reaching certain areas of the body and causes debilitating pain.

Sickle cell anemia can lead to increased infections, vision problems, swelling of the hands and feet and even strokes. Sickle cell pain crises last for a few hours to a few weeks and vary in intensity and location. It can also lead to complications such as pulmonary hypertension, organ damage and gallstones. For many sickle cell patients, the pain and complications can be so intense that it’s difficult to go about daily life.

“It’s hard to describe the pain,” says LaMar. “It is a sharp pain, but it’s also a throbbing pain. It’s crippling. There’ve been times I can’t walk at all or release my arm if that’s where my pain crisis is at. Wherever my pain is at, I’ll be balled up.”

LaMar was diagnosed at birth when a routine blood test revealed sickle-shaped cells. “When I was younger, I saw care, compassion, kindness,” LaMar says on health care workers who’ve inspired her career goals. “I also saw ignorance, people who don’t know about sickle cell at all.”

LaMar remembers what it’s like to be a young hospital patient. She also understands how important a sense of community is for one’s health. Both experiences influence her nursing aspirations. “I want to do pediatrics. Being in the hospital my whole life, I saw how so many different people care for you as a child,” she says. “I would like to do community health, too. I don’t mind talking to people in the inner cities, especially minorities, about diseases in the community.”

LaMar works tirelessly toward these nursing goals. It can be a challenge with her illness, though, which makes accommodations essential. “I am smart, I get good grades, but I might not finish all my assignments in time because of my pain crisis. I work full-time on top of school, but because of sickle cell, I’m extra tired. But now, I get accommodations,” LaMar says. These accommodations ensure LaMar’s illness is considered and adjusted for as she completes her coursework and clinical programs.

LaMar is learning in her clinicals at Bethel, but she hopes others are learning, too. “I wish people knew how to treat people with sickle cell,” LaMar says. “I don’t consider myself weak at all, but to other people, I’d be considered weak. I don’t know if that’s intentional, but it’s undermining and invalidating what we go through.”

LaMar adds that every patient experiences sickle cell differently. “Not every person who has sickle cell has the same story. Everybody’s body is different,” she emphasizes. But despite pain and complications, people like LaMar inspire hope for other patients.

“I’m more resilient than normal people because I persevere through things other people don’t.” 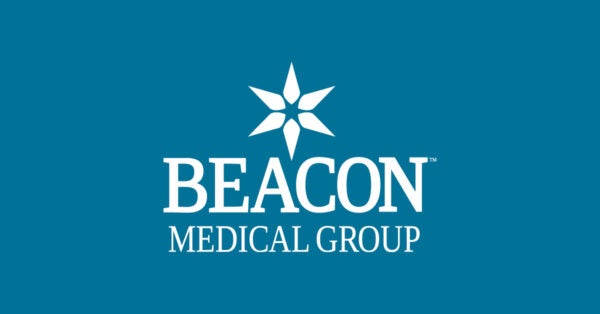